There is no Canon of Historians 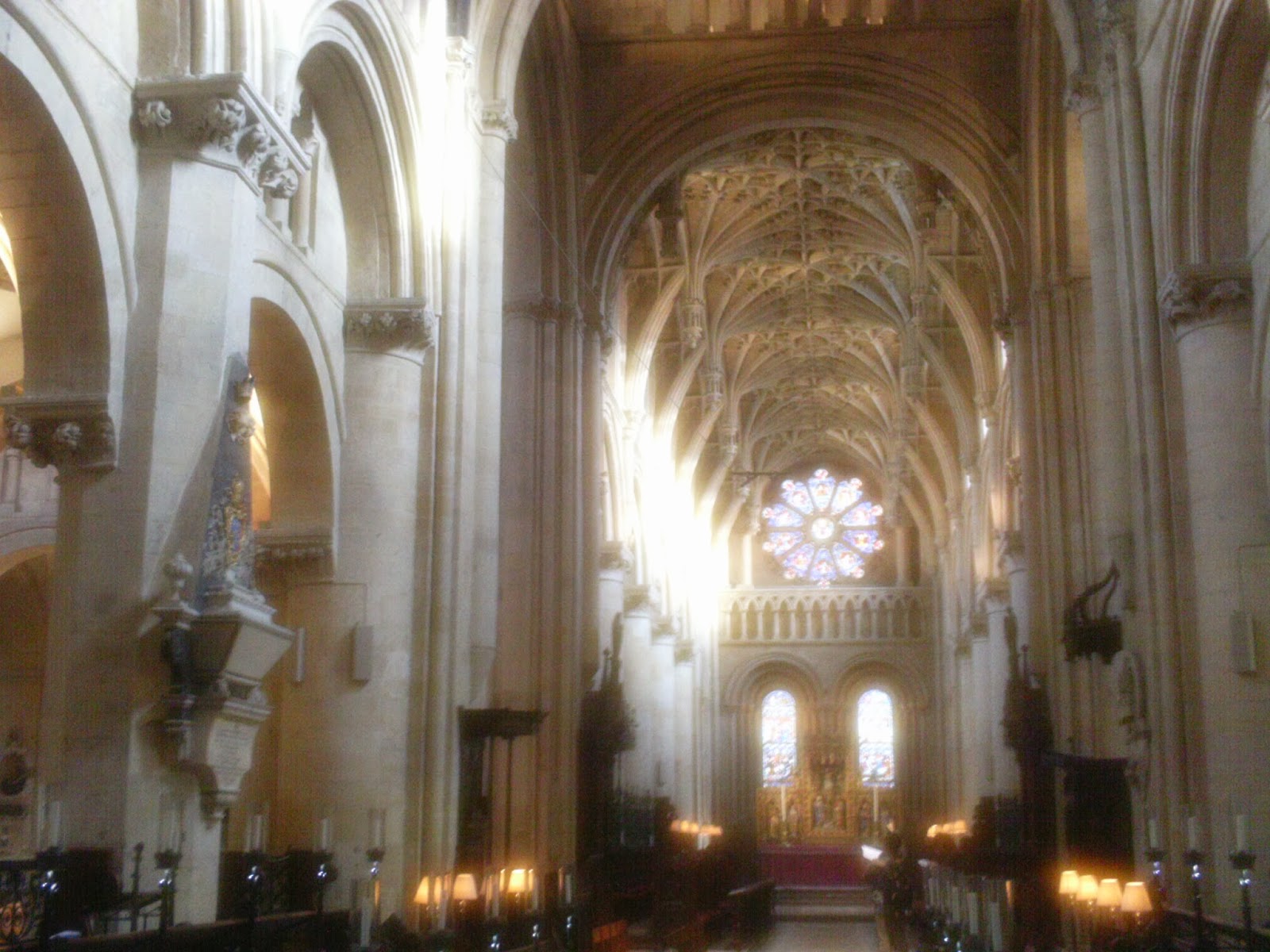 Last night I caught up with the debate between James R. White and Chris Pinto on Fighting for the Faith. The subject was the date and provenance of Codex Sinaiticus, whether it is a genuine 3rd century manuscript, or was produced in the 1840s by Constantin Simonides. As one cannot prove a point by a series of speculations, I remain unconvinced by Pinto's arguments, which amount to "Well, it might have been." But the debate speaks for itself.

More worrying for me, as a student of 19th century church history, was the fact that is rather swiftly became apparent that Pinto elevated certain Victorian speculations about Jesuits, and certain Victorian historians, to a status of practical infallibility.

A friend directed me to Mr. Pinto's post-debate analysis/declaration of victory, in which I was disturbed, but not overly surprised, to read this phrase:
" The historic oracles of the 19th century were rejected in favor of White’s revisionist ideas of Church history."
Now that worries me for this reason: who decided that Wylie et al were "oracles"? Who made them a sort of "canon". I do not use the term to indicate inspiration, but in its strict sense of a rule by which all else is to be tested, because make no mistake, that is what Pinto has made them. And that is the undoing of all of his theories. No historian, however orthodox his theology, however good his research, is to be set up as an "oracle". No church historian speaks that way. All history is to be subject to revision if more data emerges on the issues at stake. The reality is that while J.A. Wylie was a very able man, he died in 1890, and many documents that were unavailable to him and his contemporaries are now freely available.

Now, I do not know which historian(s) Pinto relies upon for his statement concerning the Oxford Movement, "...the Oxford Movement which was the aggressive effort of Rome to reclaim England for the Pope" I suspect that he is relying on works such as Walter Walsh's The Secret History of the Oxford Movement, first published in 1898. It was suggested in some of these works that whilst Newman openly converted to Rome in 1845, in fact he had secretly become a Roman Catholic over ten years earlier on a visit to Rome in 1833, and that from 1833 until 1845 he had been a secret Jesuit agent working in the University of Oxford. It is important to remember that in the 1830s Roman Catholicism in the United Kingdom was still subject to certain restrictions, and many people regarded it as a foreign aggressor that wanted to take control of the state and bring back the execution of Protestants.

It is also however vital to point out that since Newman's death in 1890 no evidence has been discovered that would indicate a secret allegiance to the Papacy dating back to 1833, much less secret membership of the Jesuit order. Newman, after crossing the Tiber, joined the Oratorians, an entirely different religious order, and for much of his career in the Roman church was sidelined. There is in fact no reason to doubt that Newman's own account of his religious opinions and their changes given in the Apologia Pro Vita Sua is generally accurate, and any errors in it are lapses of the writer's memory rather than deliberate deception.

Brought up an evangelical Anglican, at Oxford Newman first came into contact, not with men pointing back to Rome, but with liberals who denied that the Bible was intended to teach the fundamentals of Christianity. Accepting this position, he sought authority elsewhere and found it in the Church. At first he adopted a position that can be called historic High Anglicanism, but found that logically untenable, and eventually ended up at Rome, the logical end of his position. Despite speculation by certain Protestant writers in the Victorian era, there has never come to light any evidence to suggest that the Oxford Movement was anything other than what it appeared to be, a group of Anglicans, influenced on the one hand by Romanticism and its visions of Medieval England and on the other hand by a liberalism that was questioning the authority of the Bible and thus led men like John Henry Newman to seek an infallible authority elsewhere.

And there is the great irony of all this; Pinto has erected Wylie and other Protestant writers into just such an infallible authority in the matter of history, not only its telling but also its interpretation. He does not mean to do this, does not even apparently see that he has done it, but he has.


Addendum: I missed the point where Pinto links the Revised Version of 1881 with the Jesuits, a truly remarkable feat given that the Roman Catholics invited to participate in the work (including, interestingly, John Henry Newman) refused to do so. And this is where I must accuse Pinto of being a conspiracy theorist. One mark of the conspiracy theorist is the tendency to connect everything to the conspiracy, which tends to assume the most enormous dimensions. The conspiracy theorist can become unable to understand that there are forces at work apart from his conspiracy, and sadly that seems to have happened with Pinto.
Posted by Highland Host at 10:44 PM