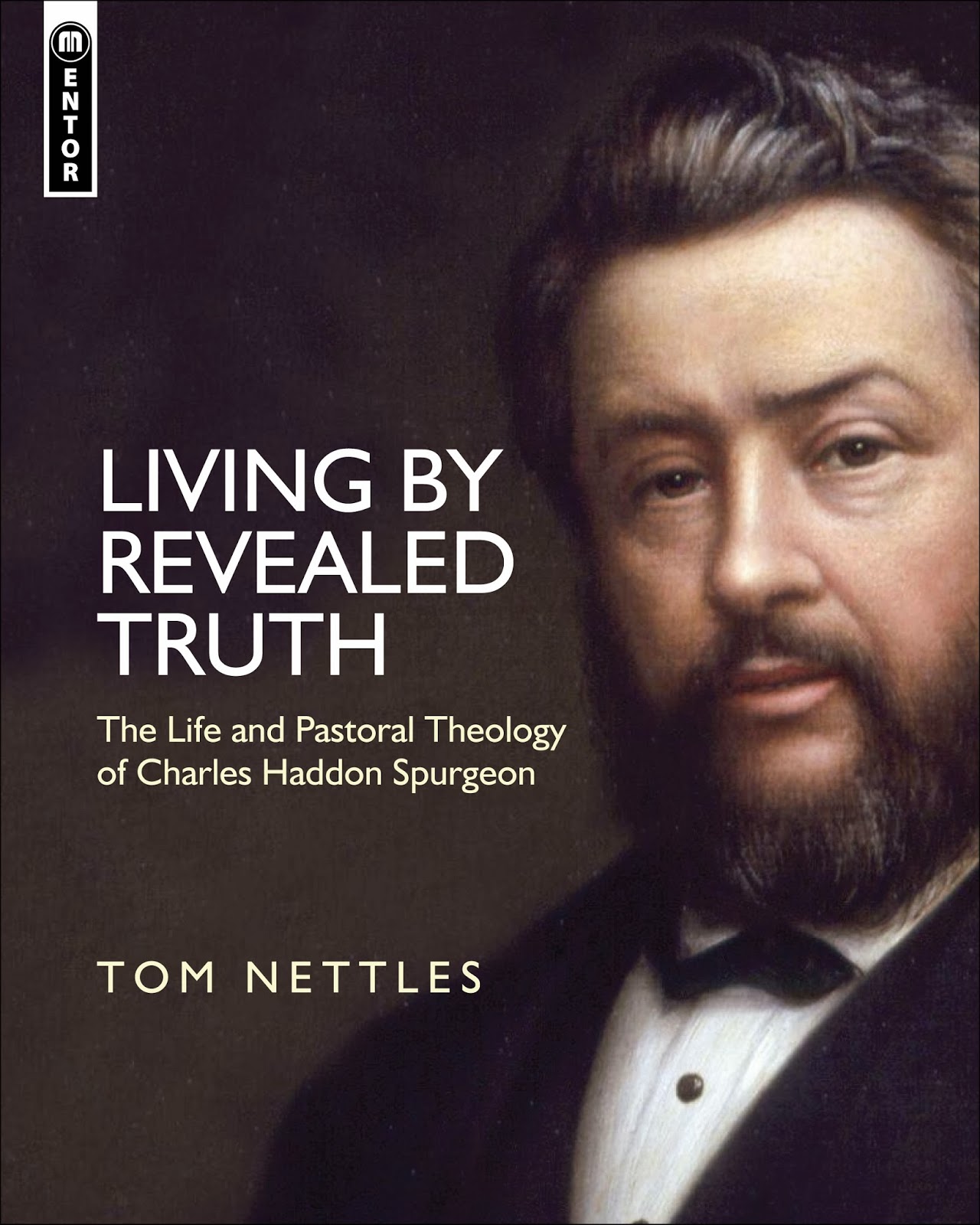 There are some men (and fewer women) who are veritable magnets for biographers, John Wesley, John Knox, Martin Luther and John Calvin come at once to mind. Many biographies of these men have been issues, but the flow of them does not seem to lessen. Charles Haddon Spurgeon is one of these figures who attract biographers, for despite the pile of existing biographies of the man, new ones continue to be written. How, the reader may ask, can there be anything new to say? If the old volumes of the Autobiography are not sufficient, surely Arnold Dallimore's volume and the two studies by Iain Murray have brought the issue up to date. Lewis Drummond promised us a definitive biography twenty years ago and gave us a work that, while it did incorporate new material, could have done with being at least 100 pages shorter, how can Tom Nettles have produces a work of over 600 double-column pages that is actually worth the sacrifice of trees?

Let me assure the reader that it is worth the trees. Having been disappointed by the Drummond biography a little under five years ago, only the fact that I know Nettles to be a clear and very readable author could have induced me to open the pages of a new and large work on Spurgeon. Tom Nettles has made a name for himself with clear, well-written works of Baptist history and biography including his three volume set on The Baptists, also from Christian Focus, and his By His Grace and For his Glory, combining readability with scholarship. All his works have a definite plan and purpose to them; he does not write as one who beats the air, but as one who knows what he is writing. Where Drummond suffered from a lack of plain purpose and produced a work that was neither fish nor fowl nor good red herring, Nettles has carefully laid a plan and carried it out.

As the subtitle suggests, this is not a straightforward biography of Spurgeon, such books already exist, and it would be a work of supererogation to produce another one. The reader who wants a straightforward narrative of Spurgeon's life is already spoiled for choice, and no good purpose would be served by writing another one. Instead Nettles deals with Spurgeon's thought and theology as revealed in his writings; this book is about the why more than the what of Spurgeon's life, his mind more than his acts. By taking this approach, Nettles justifies a book of such dimensions on such a subject. Spurgeon is allowed to speak for himself as much as possible, a fact that further increases readability, since Spurgeon was so engaging. Chapters are long, but broken up with sub-headings, a vital necessity in a chapter of over 50 pages when those pages are large and written in double columns.

There are, inevitably in a work of such length, a smattering of typographical errors, most glaringly in the contents page where Chapter 14 is entitled “Destroyed or be Destroyed” when the actual heading is of course “Destroy or be Destroyed”. The Surrey Tabernacle and Surrey Chapel are occasionally confused in what must be errors of typing, for James Wells is described as pastor of (incorrectly) the Surrey Chapel and (correctly) the Surrey Tabernacle. Newman Hall suffers the same error, though of course he was pastor at Surrey Chapel. Hall is also victim of what must be the book's one great historical howler: On P. 527 Nettles writes that, “Newman Hall came in for equal if not greater laudations from Spurgeon [than J.C. Ryle] as a useful Anglican”; this rather surprised me, for Newman Hall was never an Anglican, he was a Congregationalist. I can only suppose that Nettles read that Hall was minister of Christ Church, Westminster Bridge Road, and that he wore a gown and used a prayer-book in his church, put two and two together, and forgot to check that what he was putting together was in fact two and two. The entire paragraph oh Hall is therefore lovingly marked in pencil in my copy of the book. The mistake is understandable, but Nettles ought to have checked before putting Newman Hall in a section of the book on Spurgeon and Anglicans. Still, it is only one paragraph.

This is a very good book indeed. What errors of fact it has are small and explained by the fact that its subject is Spurgeon's though, not his life and times. For a book of its dimensions, it is eminently readable, and it answers admirably the end to which it was written. For this, Dr. Nettles, we are thankful. If possible, buy the book from your local Christian bookshop - they need you!
Posted by Highland Host at 3:43 PM No comments: